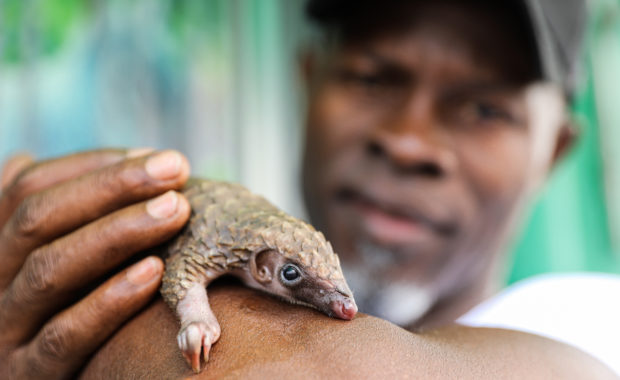 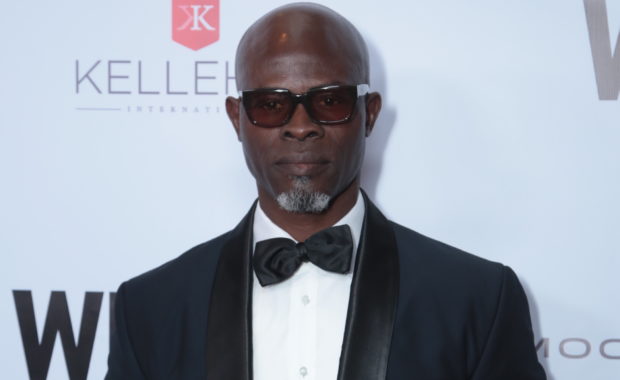 Actor and WildAid Ambassador for pangolins and lions

Djimon Hounsou is a two-time Academy Award-nominated actor for his work in Ed Zwick’s Blood Diamond and Jim Sheridan’s In America. Born in Benin, West Africa, Hounsou moved to Paris at the age of 13 to pursue a Western education. As an adult, he was discovered by designer Thierry Mugler and subsequently modeled for and appeared in several iconic music videos for Herb Ritts and David Fincher. Through Fanaticus, his production company devoted to promoting the stories of Africa, Hounsou recently directed the documentary In Search of Voodoo.