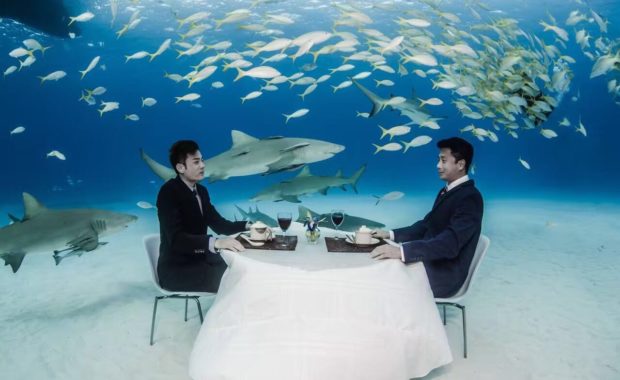 Singer and actor Jay Chou appears in a Say No To Shark Fin PSA and billboard in a Guangzhou, China subway station 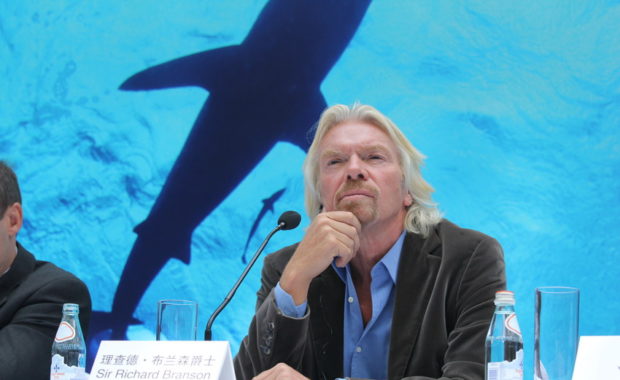 Millions of sharks are killed for their fins each year

Rising Thai MasterChef Junior star urges everyone to protect the oceans by keeping sharks off the menu.

“Sharks off the Menu,” says a new WildAid video with Maria Poonlertlarp and Pong Nawat: it’s time to protect sharks for a healthy ocean

As apex predators, sharks play a crucial role in maintaining marine biodiversity. Yet fins from up to 73 million sharks are used in shark fin soup each year. Consumption of this luxury dish has led to overfishing of many vulnerable shark species, as well as to the inhumane practice of finning. WildAid is campaigning to reduce shark fin consumption in China (including Hong Kong SAR and Taiwan) and Thailand, and to secure further restrictions to the global shark fin trade.

Since 2011, there has been an estimated 50-70% decrease in shark fin consumption in China. In October 2016, China’s CITES Management Authority announced that shark fin consumption in China had fallen by more than 80%. Further, the China Seafood Logistic and Processing Association reported that shark fin imports into China decreased by 81% from 2011 to 2014. Similarly, wholesale shark fin sales in Beijing, Shanghai and Guangzhou declined by the same amount between 2010 and 2014. The prices of wholesale shark fins declined by 50-67% from $270-300 per kilogram in 2011 to $90-150 in 2014.

In 2016, we conducted a follow-up survey of Chinese residents to measure changes in attitudes and awareness toward shark conservation. The survey found that 93% of respondents had not consumed shark fin in the previous 6 years. Nearly 80% had seen WildAid campaign messages, and 98.8% agreed that the messages successfully raised awareness about shark protection and the need to reject shark fin consumption.

In addition to changing consumer attitudes, we have been instrumental in convincing businesses not to serve shark fin soup. The Global Shark Pledge has been adopted by dozens of airlines, shipping companies, restaurants and hotel chains.